Ketso: A tool for understanding changing perspectives in Brexit 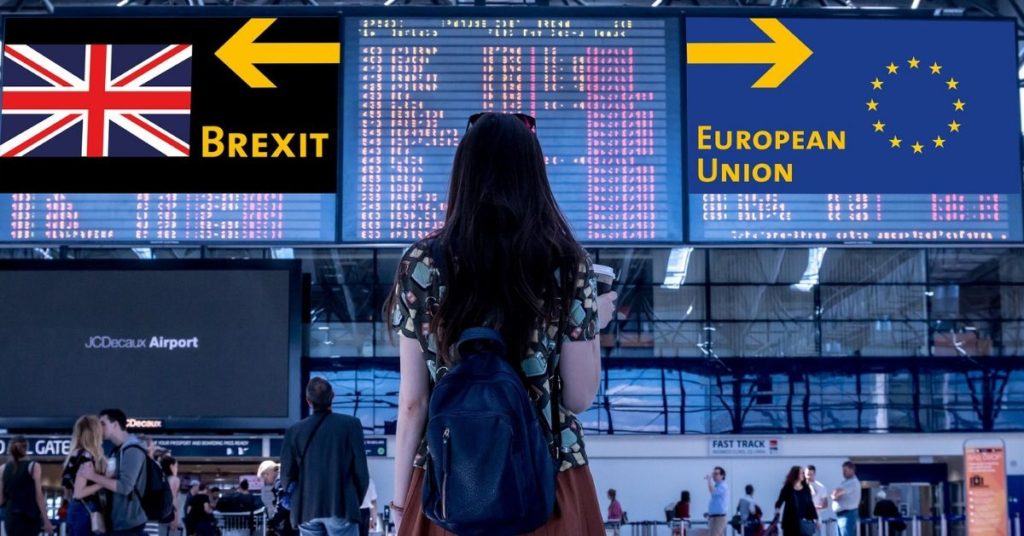 “Brexit is Brexit”, Theresa May famously said, and you would be hard pressed to enjoy a day without hearing the word in the news or conversation. Brexit has some far reaching implications for those directly affected; especially young people who were born in Europe but now live in the UK. Ketso was recently used in research to assess the impact of Brexit on the lives and sense of identity of young people from Central and Eastern Europe, who currently live in Britain.

The 2016 Referendum has resulted in three years of uncertainty and discussion about how the UK should relinquish its membership of the European Union. A strong message was created by The Leave Campaign prior to the vote, using slogans like ‘let’s get control back,’ and focusing heavily on immigration. This painted a picture that immigrants were flooding into the UK in an uncontrolled way. The focus on sovereignty, Britishness vs Immigration and references to war, has created a ‘them and us’ stance amongst some elements of support for Brexit.

There are currently three million people originally from Europe living as residents in the UK, so the implications of the campaign and the referendum result has left its mark on a large section of the population. Within this number, there’s an estimated 815,000 non-British EU citizens under the age of 16 (defined as the 1.5 generation), about 300,000 of them being born in the United Kingdom. This means that around 500,000 young people aged under 16 have migrated to the United Kingdom as children from other EU states. This is a unique group, as they are transforming from children to adults with roots in two countries, at a time of great uncertainty about their future.

To find out specifically how they have been affected, researchers Naomi Tyrrell, Daniela Sime, Claire Kelly and Christina McMellon from the Universities of Plymouth and Strathclyde gathered first-hand evidence of their changing perspectives. They have published a paper from this ESRC-funded research, titled ‘Belonging in Brexit Britain: Central and Eastern European 1.5 generation young people’s experiences’.

“Many of the young people in the study perceived Brexit as ‘a significant challenge’, not unlike a ‘rupture’, adding to their existing challenges of living in Britain”

Interviews and surveys with stakeholders, as well as 20 focus groups with young people, were carried out in schools, communities and groups across the UK in 2017. Issues like feelings of identity and belonging, access and use of local services, and the implications of Brexit were discussed. In total, 112 young people, comprised of 55 female and 57 male participants, all aged 12–18, were involved in the focus groups.

Ketso was used to structure and gather data in the focus groups, which meant that the young people invited could fully participate in the group discussions. The participants expressed their many ideas on issues proposed to them by writing or drawing on the Ketso ‘leaves’, which were in turn, displayed in creative ways agreed by the group.

Key themes were used to structure the discussion using the Ketso felts, and included relationships, places, belonging, citizenship, and identities. Using Ketso for such focus groups means that everyone present has an equal chance to contribute, as the activity allows participants to add their insights through written or spoken words and visuals.

The data gathered in the focus groups and the interviews were coded, with two different coding frames in order to reflect their different contexts. This shows different ways that Ketso can be integrated with other research methods.

A question of belonging

Many of the young people in the study perceived Brexit as ‘a significant challenge’, not unlike a ‘rupture’, adding to their existing challenges of living in Britain, such as language, making friends, going to school and integrating into community. They felt ‘in-between’.

The survey identified that 81% of young people did not feel hopeful about their futures because of the United Kingdom’s decision to leave the EU. Brexit conjured emotions including uncertainty about Brexit (56.4%), worry (54.1%) and fear (27%).

However, other effects included participants exploring their multi-national identities more than they might have done otherwise. Amongst those who have lived in the UK longer, some reported that they felt very British, more so than before the Referendum result. In summary, the majority of young people did feel they belonged to Britain, but had developed a sense of ‘in-between-ness’.

Unravelling the core feelings, insights and perceptions of these young people was made possible by Ketso, because it offers an inviting, inclusive way to participate and contribute to group discussions. It is also a powerful tool to use in discussions when feelings are running high and there is the potential for conflict, as it helps everyone to see the perspectives of other people, whilst making sure everyone has a voice. If you would like to know more about Ketso for gathering qualitative information from groups, please drop us a line. 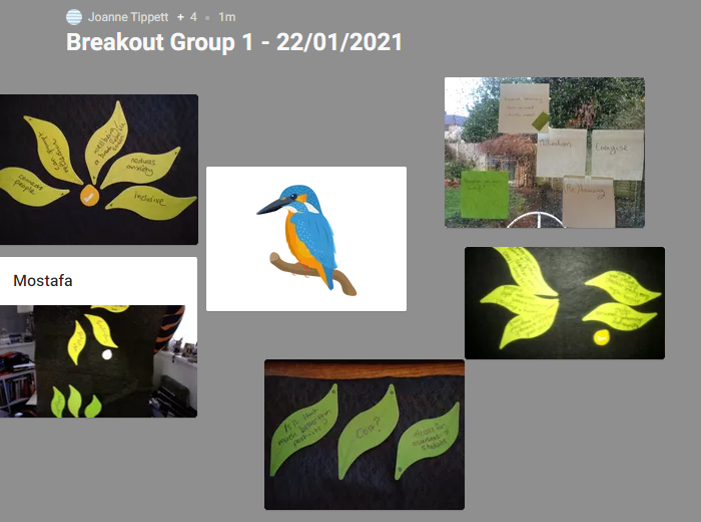 February 22, 2021 Use Padlet as a digital companion for Ketso Connect Read More 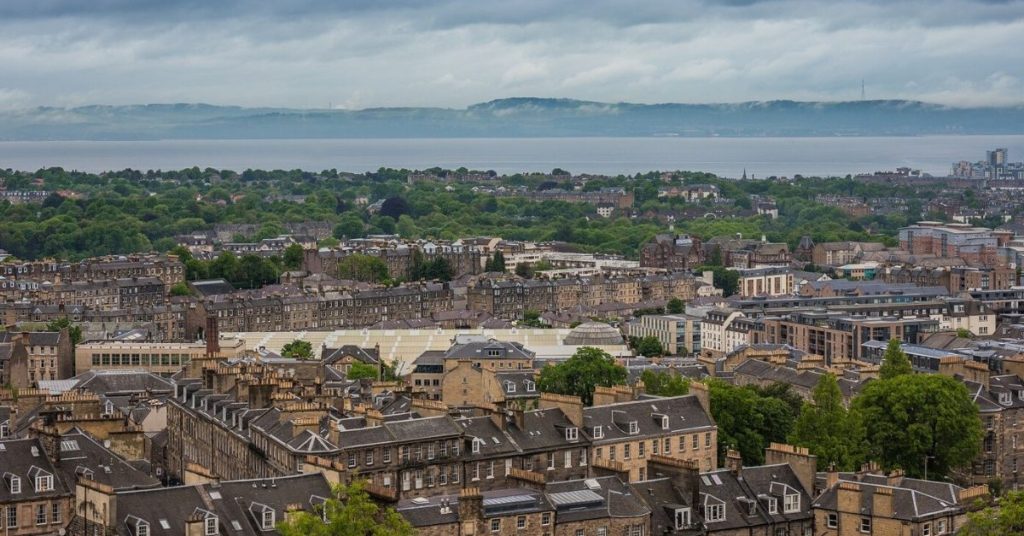 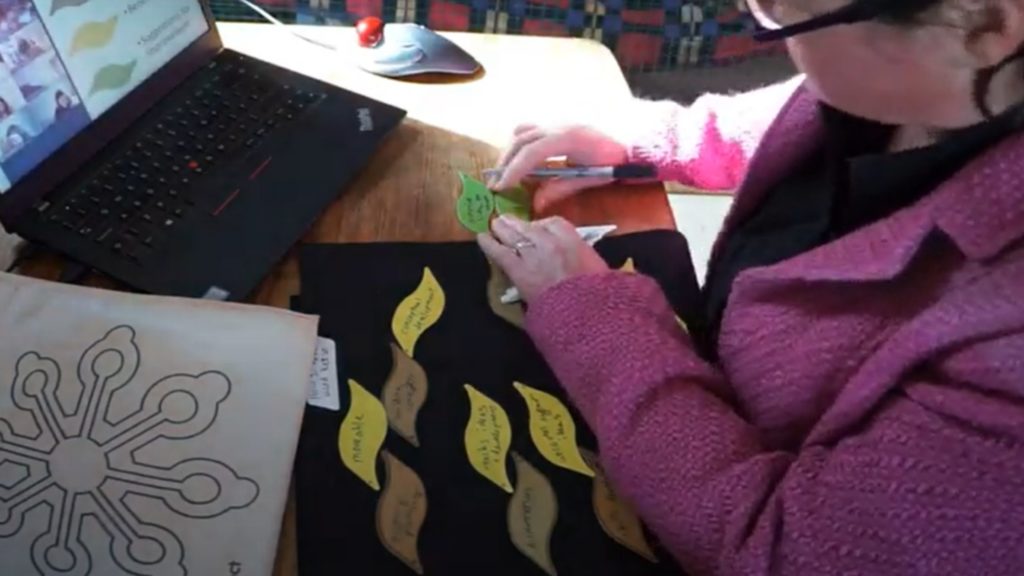