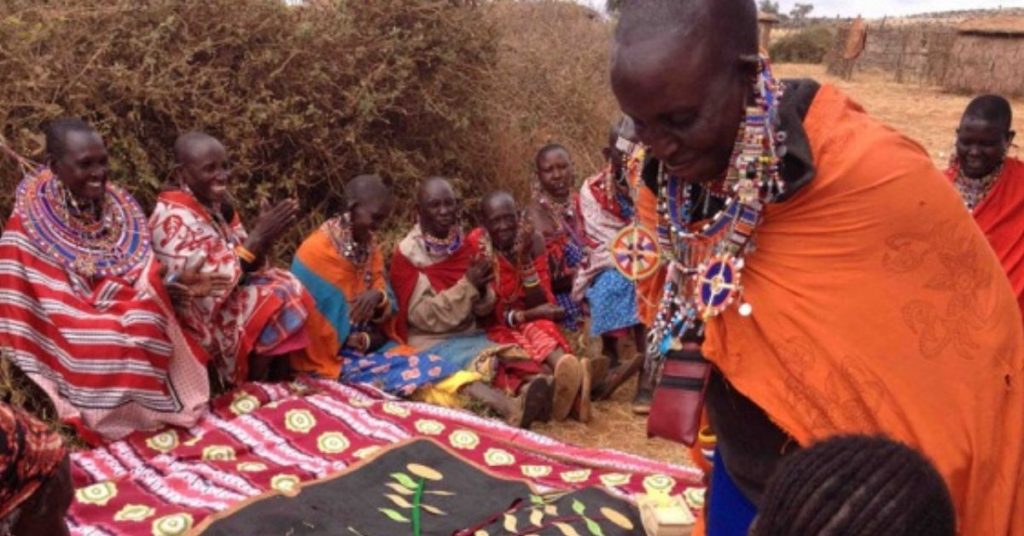 Ketso is empowering women around the world

In a world that has many institutions where culture and tradition may exclude women from contributing ideas, opinions and insights, Ketso can overcome these barriers. It is a tool that promotes inclusivity and gender equality.

The World Economic Forum has stated in the Global Gender Gap Report 2018, it may take 108 years to close the global gender gap in respect to politics, health and education. Surprisingly to some, in the global ranking the USA ranked a disappointing 51st (out of 149 surveyed countries) and the UK ranked 15th, with Iceland leading in gender equality and war-stricken Yemen with the highest gender gap.

Gender bias in group activity is a well-known and common occurrence, around the world. It’s clear that there are still many occasions where men direct conversations, without particular consideration about how to include women in discussions due to tradition, culture or because of dominance of male leaders.

With Ketso Every Voice is Heard

What’s important to remember is that Ketso began life as a tool to include women in group collaboration, way back in 1995. Dr Joanne Tippett wanted all of the villagers she was working with in Lesotho to share their ideas about sustainable practices, and that included the females. However, the village women were not traditionally included in gathering ideas and decision making, so they remained quiet in group conversations when men were present. Ketso acted as a conduit for their ideas and became a way to ensure engagement from those not used to speaking up in a crowd. Ketso draws out insights and creative thinking in an ordered, fair way by having the kit and its component parts, instead of an individual speaking, as the focus. You don’t need to have confidence in public speaking to get your idea across with Ketso.

To further illustrate the effectiveness of Ketso in this scenario, there is a paper titled, Using Ketso in Qualitative Research with Female Saudi Teachers (Dalal AlAbbasi & Juup Stelma). This paper recognises that Ketso gave a way for Saudi women teaching professionals, whose voice was often marginalised, to contribute their ideas and offer new perspectives on education. Ketso also provided a means to order those viewpoints constructively.

The researcher concluded: “The physical nature of Ketso, with its shared workspace and turn-taking built into the use of coloured leaves for asking different questions, kept the participants focused on what was important to them, whilst avoiding shared or strong views to be magnified.”

“The physical nature of Ketso, with its shared workspace and turn-taking built into the use of coloured leaves for asking different questions, kept the participants focused on what was important to them…”

Gaining this level of participation resulted in powerful qualitative research. Moreover, the impact for the teachers themselves was significant, because the teachers who are doing the job day-in and day-out had a platform to reflect on, and communicate about, different aspects of their job. In this respect, Ketso is very much a disruptive creation that ensures, if not guarantees, opportunities for participation that traditional practices may deny.

Ketso has also reaped effective results as an organisational tool amongst groups of entrepreneurial women. For example, a collective of Maasai women in Kenya used Ketso to develop their ideas for a new enterprise for managing cattle. The method of contributing leaves, sitting around the central felt in a circle, made the group members equally powerful, accountable and importantly, creative. Ketso’s nurturing, healthily communicative method of harvesting group intelligence makes the experience appealing, as well as effective.

Whilst it is predicted that women may have to wait over a century for true global gender equality, by introducing Ketso’s methods for group participation, biases in group meetings can be addressed. Views, ideas and insights will surface from women, where they may have otherwise have remained hidden. This can be a powerful impetus for change.

If you have used Ketso, or would like to use Ketso, to encourage gender equality in group meetings, we would love to hear from you.

Ketso was created to make sure previously marginalised voices are heard. It gives a shared platform designed to remove barriers to participation, like gender or culture biases, as well as dominant personalities. Simply put, Ketso promotes inclusivity for everyone. Please drop us a line if you would like to know more about Ketso and what it can do for group participation.

A pioneering use of Ketso Connect with adults on the autistic spectrum
March 16, 2021